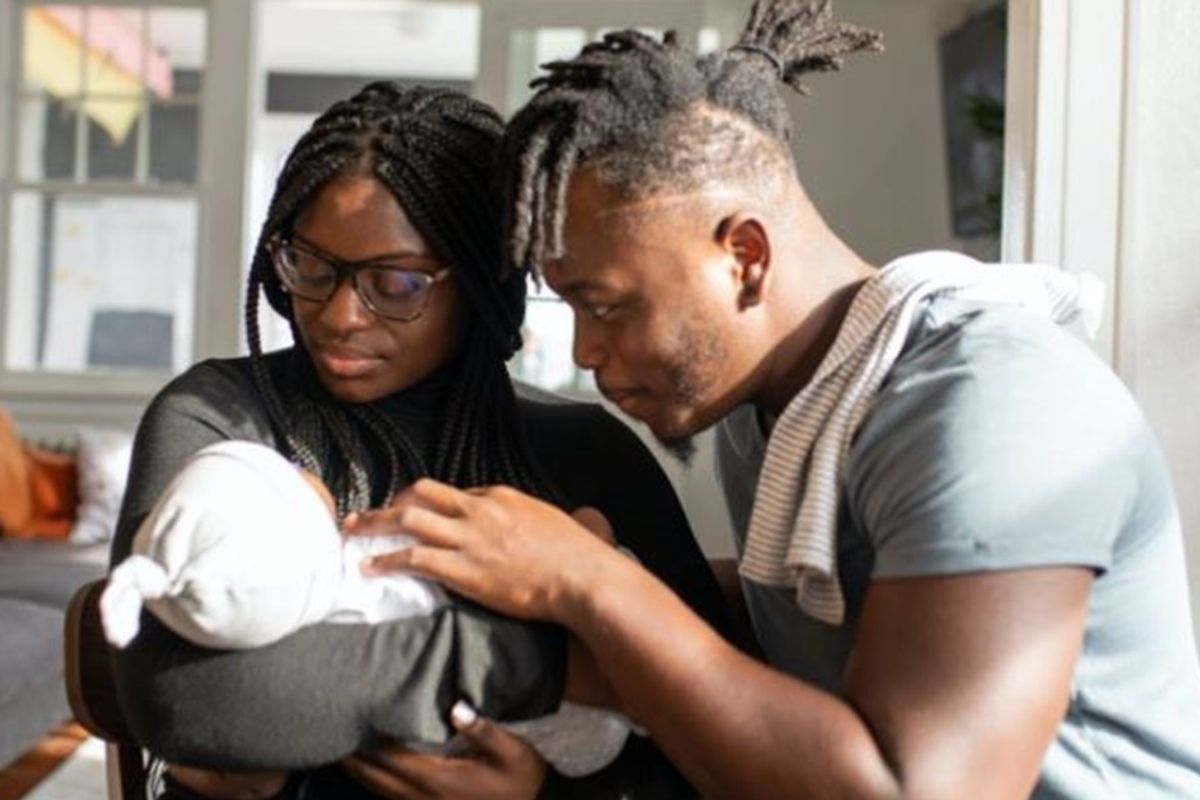 The population of Sunflower County is 74% Black and studies show that only 69% of Black mothers breastfeed their babies at birth, 16% fewer than white mothers.

"With breastfeeding specifically, there's an assumption when [Black] women give birth that they're not going to breastfeed, and they're not offered the same kind of assistance. They're offered formulas right away. There is no attention paid to potential health risks," Andrea Freeman, law professor and author of "Skimmed: Breastfeeding, Race, and Injustice," told NPR.

Black women are are also overrepresented in low-wage jobs which tend to have inflexible schedules and provide less maternity leave.

To add to the issue, Black babies have a greater chance of being born premature or with low birth weight. "Black women have babies born too small and too soon," Kimberly Seals Allers, a maternal and infant health strategist, told PBS. "Those babies need breastmilk the most."

The Delta Baby Cafe, supported by the Delta Health Alliance, provides support for new mothers by teaching logistical techniques, such as how to position the baby while feeding. It also provides access to breast pumps, and breastfeeding education.

"I started attending the breastfeeding classes, then it just got easier and easier," Kaylyn Walker said. "It's definitely a different experience (than with her first daughter who was bottle-ed). So like I said, I didn't plan on going this long but, you know, with my daughter, if it's something she likes then I'm okay with it. And it helps her as well with her immune system. Anything that's helping her, I'm okay with it."

The Baby Cafe's main goal is to increase the number of women in Sunflower County who breastfeed, but to also reduce the stigma associated with breastfeeding. By supporting over 80 new mothers a month and promoting breastfeeding as a women's health issue, hopefully this will increase breastfeeding numbers in the county.

"When you start by having programs and having things available for women, you begin to see that this is a part of a woman's health," says Jacqueline Lambert who launched the Baby Cafe last year. "I think most of it, the stigma, is because we just don't see it. And when you don't see a thing, you don't think it's normal."