A Sexist Reporter Tried To Box Her In, But She Took Everything And Threw It Right Back In His Face

The show "Scandal" is full of pioneering moments for strong female characters on television, exemplified by this truly kick-ass response from Lisa Kudrow's character, Congresswoman Josephine Marcus, to a reporter who tried to ... well, just take a look and get ready to high-five someone. 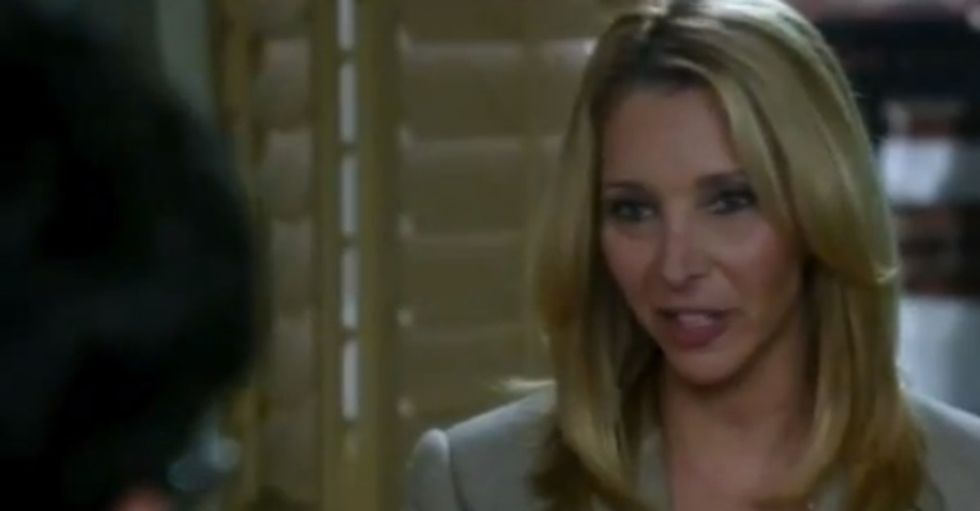