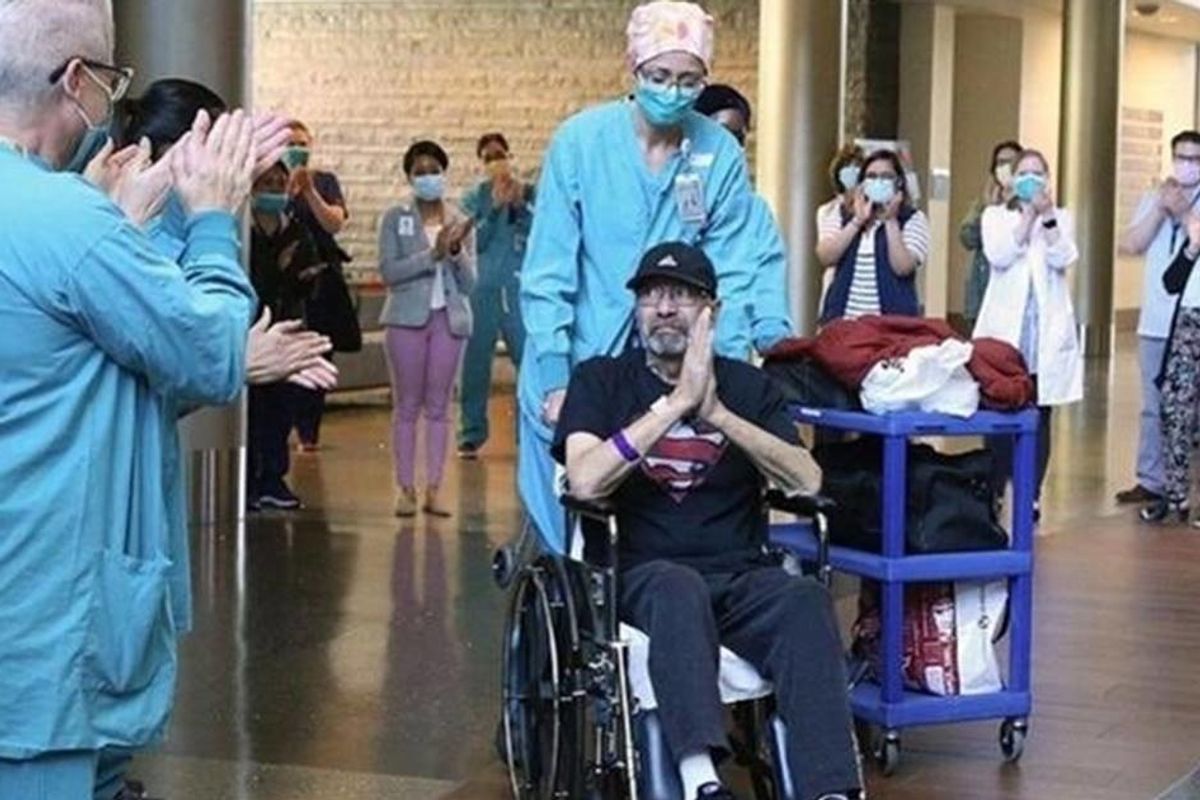 Michael Flor, 70, miraculously survived a two-month hospitalization for COVID-19, but when he received the bill for his hospital stay, it nearly gave him a heart attack.


"I opened it and said 'holy shit!' " Flor told The Seattle Times. "I had to look at it a number of times… to see if I was seeing it right," said Flor. He spent 62 days in an intensive care unit which included an induced coma. At one point his situation was so dire a nurse put a phone to his ear so his family could tell him goodbye.

"He was as sick as you can get, with basically every organ system shutting down," said Dr. Anne Lipke, a pulmonary and critical-care specialist at Swedish Medical Center in Washington, according to The Seattle Times.

Flor's 181-page bill had nearly 3,000 itemized charges. His room averaged about $9,700 a day and his ventilator about $2,835 per day. Drug costs account for about a quarter of the entire bill.

The total cost for Flor's illness will be even greater than his current charges. The current bill doesn't include his time in a skilled nursing facility, dialysis and the individual doctors who treated him.


According to America's Health Insurance Plans, the average cost to treat someone with COVID-19 is around $30,000.

The good news is that Flor won't have to foot much of the bill, if any of it. He's insured by Medicare and Medicare Advantage through Kaiser Permanente. The insurance company says it will waive most out-of-pocket costs for COVID-19 patients in 2020.

Congress also pledged more than $100 billion to help insurance companies and healthcare providers defray the costs of the pandemic.

Flor's incredibly massive bill is another example of the high costs of healthcare in the United States. Even though the money won't necessarily come out of his pocket, the cost will be paid for by U.S. taxpayers and insurance companies — which are eventually shared by everyone.


Americans pay almost four times as much for pharmaceutical drugs and double the administrative costs of citizens in comparable developed countries. Health care providers in the U.S. also charge significantly more for their services.

If the country enacted laws that would help cut down the cost of healthcare, it would drastically decrease the price we pay for private insurance and as well as social health programs such as Medicare and Medicaid.

Flor is happy to be alive, but the tremendous costs incurred by his hospitalization have put a damper on the joy he should feel after his recovery.

"I feel guilty about surviving... Why did I deserve all this? Looking at the incredible cost of it all definitely adds to that survivor's guilt," he said.

"It was a million bucks to save my life, and of course I'd say that's money well-spent," he told The Times. "But I also know I might be the only one saying that."