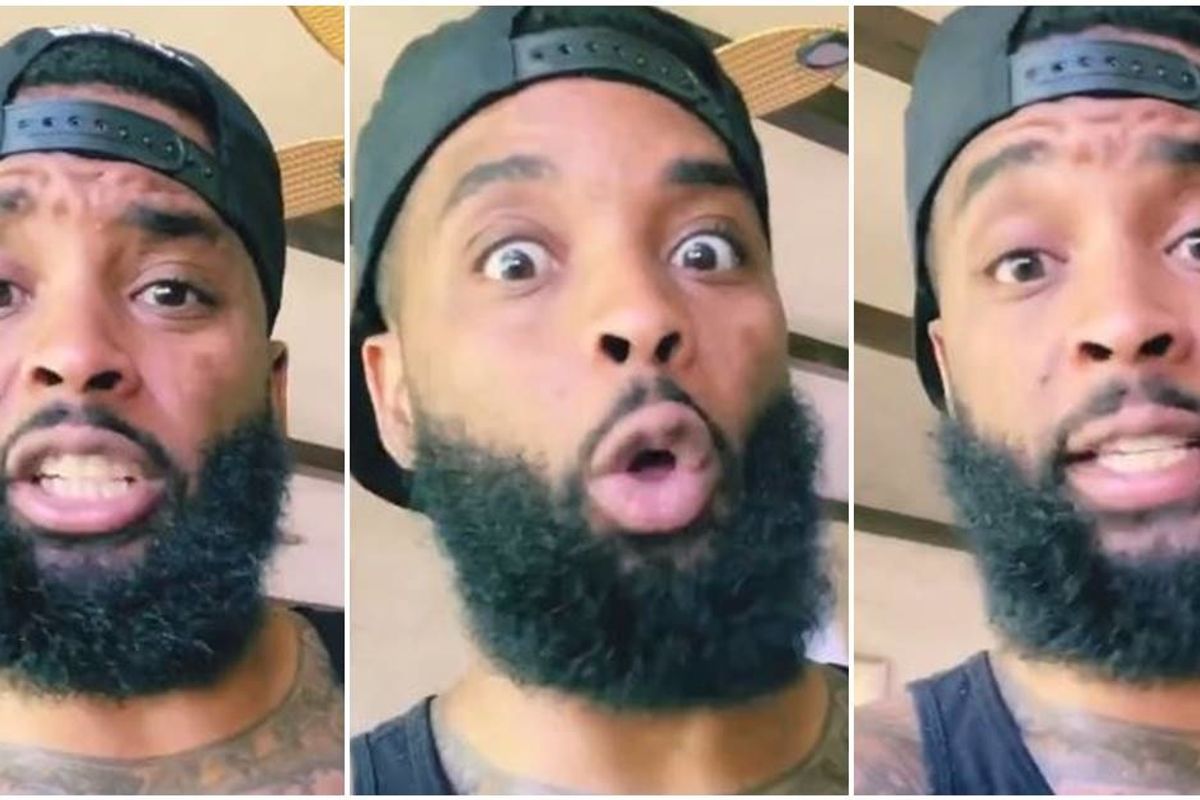 Keraun Harris, who goes by the name King Keraun, is a popular comedian on social media who's appeared as an actor on HBO's "Insecure" and ABC's "Black-ish."

On Monday, he posted a video on Twitter sharing the story of how a white woman had his back during a recent traffic stop.

"I just got pulled over, and for the first time, I watched a white woman record my whole traffic stop," she said.

Harris was pulled over in his neighborhood for not having official license plates on his car because it was new. "As a black man you're used to this, you always guilty until proven innocent," he said.

"I'm just sitting in my car waiting and as I'm waiting, I look to the left and I see this car parked and it's a white woman in the car," he continued. The white woman had her phone out, recording Harris' interaction with the police to ensure his safety.

At first, Harris wasn't sure what to make of her, but when he saw that she looked concerned, he realized that she was being an ally.

"As a black man, you're not used to your allies," Harris said. "But we really got allies now."