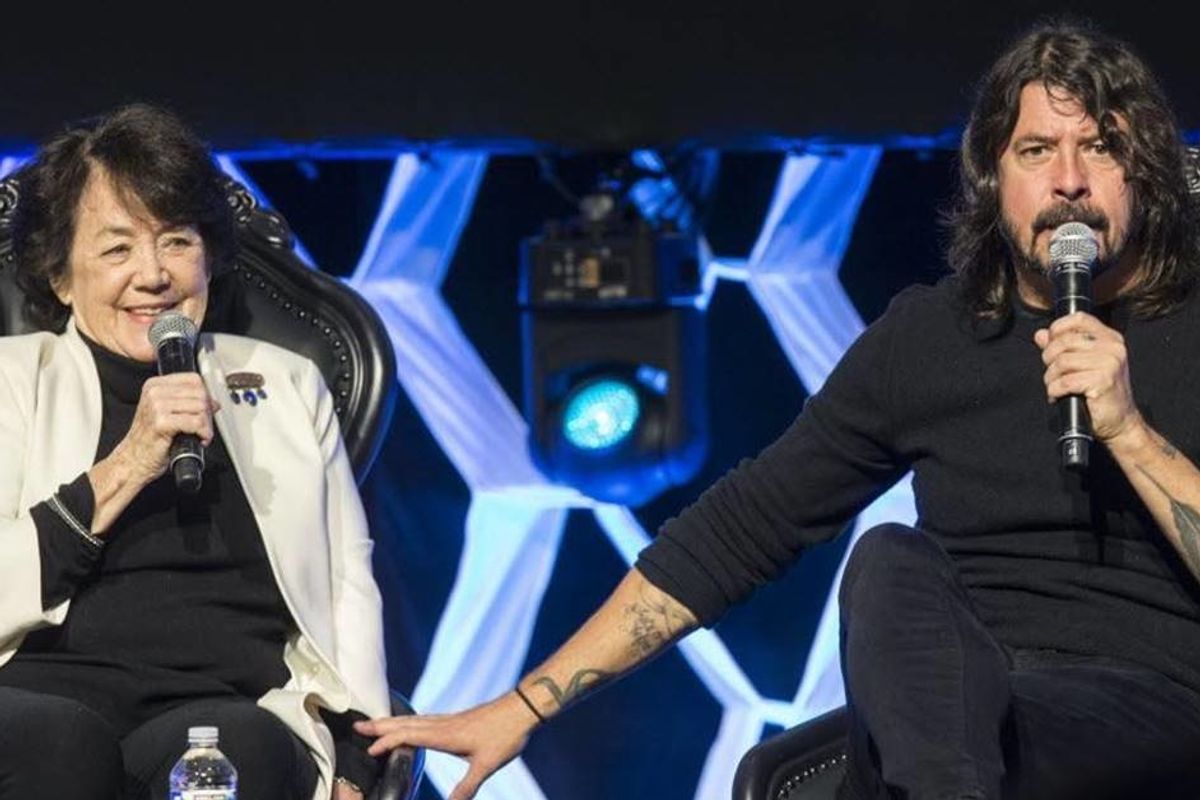 The number of Americans diagnosed wit COVID-19 has exploded over the course of July, but that hasn't stopped the Trump Administration from aggressively pushing for schools to reopen in the fall.

Earlier in the month, Trump tweeted that virtual learning "has proven to be terrible compared to in school."

Secretary of Education Betsy DeVos, who's been a strong advocate for school choice and reducing the federal role in districts, has done an about-face and is pushing schools to reopen as well.

"I think the go-to needs to be kids in school, in person, in the classroom," she told CNN. "Because we know for most kids, that's the best environment for them."

Her department has also threatened to pull funding from districts that refuse to reopen. "The basic premise of federal funding under law is to provide a full-time education to students. How can you take the money and not provide the service?" a statement from her department read.

The issue of whether to open up schools or not in the fall has myriad considerations. What does science say about children's ability to spread the virus based on age? Has the curve flattened in a specific region? How will the schools handle social distancing?

How does being out of school for an extended period harm children psychologically? What do working parents do if they're children can't go to school?

These are all worthy of consideration, but one of the biggest concerns should be, what do the teachers think?

Foo Fighter and former Nirvana drummer Dave Grohl penned a beautiful essay in The Atlantic supporting the idea that teachers should lead the way through this crisis.

Dave opens the letter admitting he's not a great role model when it comes to education.

"So, with me being a high-school dropout, you would imagine that the current debate surrounding the reopening of schools wouldn't register so much as a blip on my rock-and-roll radar, right? Wrong," Grohl wrote.

"My mother was a public-school teacher."

"She helped generations of children learn how to learn, and, like most other teachers, exhibited a selfless concern for others," Grohl continued. "Though I was never her student, she will forever be my favorite teacher."

Given his lifelong experience with educators he believes they are "essential workers."

"It takes a certain kind of person to devote their life to this difficult and often-thankless job. I know because I was raised in a community of them," Grohl wrote. "I have mowed their lawns, painted their apartments, even babysat their children, and I'm convinced that they are as essential as any other essential workers."

Grohl asked his go-to expert on the topic, his mother Virginia, her thoughts on the issue. "There's so much more to be addressed than just opening the doors and sending them back home," Grohl's 82-year-old, now retired mother, told him over the phone.

Given the large number of staff at most schools that are older and more vulnerable to the virus, Dave's mother believes schools should remain temporarily closed.

"Remote learning for the time being," Dave's mom said.

Grohl also questioned the qualifications of DeVos, a woman who never spent any time teaching in a classroom.

"I wouldn't trust the U.S. secretary of percussion to tell me how to play 'Smells Like Teen Spirit' if they had never sat behind a drum set, so why should any teacher trust Secretary of Education Betsy DeVos to tell them how to teach, without her ever having sat at the head of a class?" Grohl wrote.

The "Smells Like Teen Spirit" drummer concluded his letter recommending that, in the school debate, we let teachers lead the way.

"Teachers want to teach, not die, and we should support and protect them like the national treasures that they are. For without them, where would we be?" Grohl wrote.

"May we show these tireless altruists a little altruism in return. I would for my favorite teacher. Wouldn't you?"

From Your Site Articles
Related Articles Around the Web
covid-19