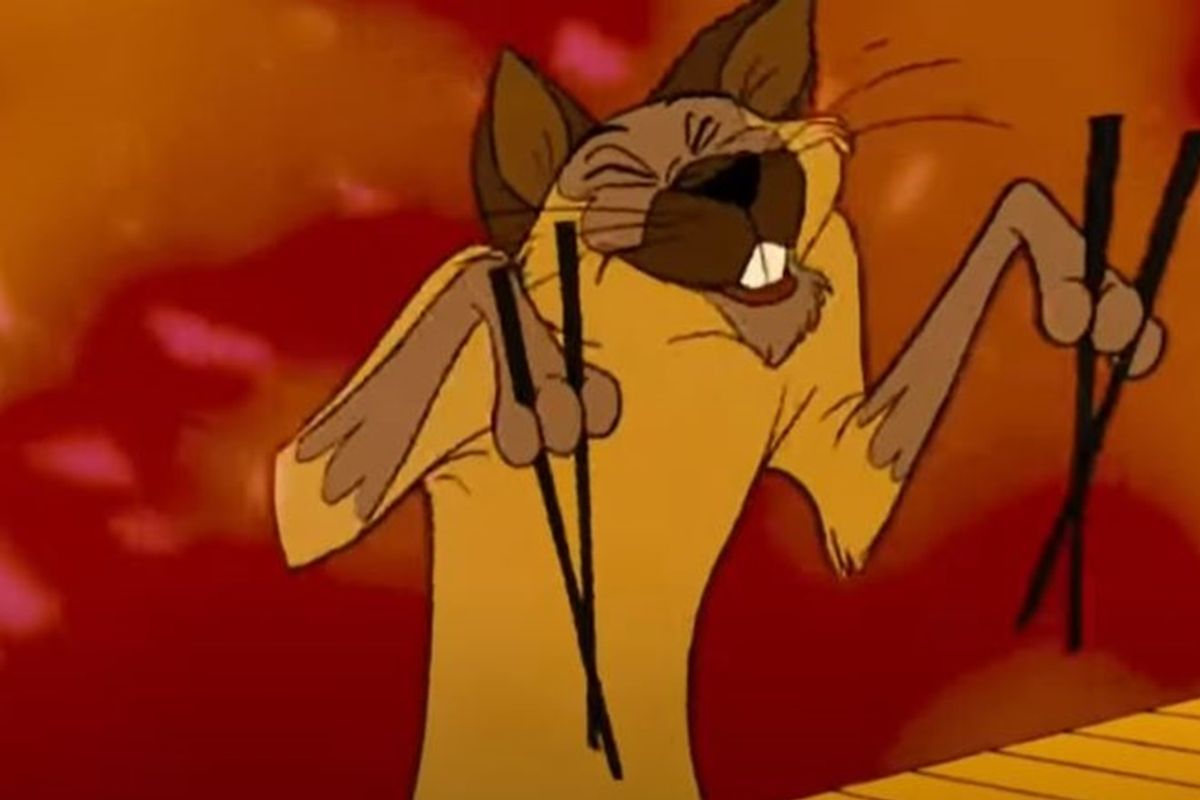 Disney has used both strategies to deal with films from its past with offensive material. Earlier this year, the company's CEO Bob Iger announced that its controversial 1946 film, "Song of The South" wouldn't be released on Disney+ streaming service because it's "just not appropriate in today's world."

"Song of the South" has been heavily criticized for its depiction of Black people working on a plantation at some nebulous point in the late 1800s. Critics say it presents "an idyllic, romanticized view of an American South that never was."

Films with offensive content that haven't been eliminated from Disney's streaming service are tagged with a warning message at the beginning. "This program is presented as originally created," the warning said. "It may contain outdated cultural depictions."

"This program includes negative depictions and/or mistreatment of people or cultures," the new label reads. "These stereotypes were wrong then and are wrong now. Rather than remove this content, we want to acknowledge its harmful impact, learn from it and spark conversation to create a more inclusive future together. Disney is committed to creating stories with inspirational and aspirational themes that reflect the rich diversity of the human experience around the globe."

The disclaimer ends with a link to Disney's Stories Matter website.

The Stories Matter site explains Disney's new push for greater inclusivity, openness to learning from the past, and goal of creating "a tomorrow that today can only dream of."

The site also explains why certain films were tagged with an advisory.

"Aristocats" received the advisory for a feline character that is a "racist caricature of East Asian peoples with exaggerated stereotypical traits such as slanted eyes and buck teeth."

"Dumbo" received the advisory for multiple offenses, including an homage to minstrel shows and a scene where "faceless Black workers toil away to offensive lyrics like 'When we get our pay, we throw our money all away.'"

"Peter Pan" received its advisory for its depiction of "Native people in a stereotypical manner that reflects neither the diversity of Native peoples nor their authentic cultural traditions."

"Swiss Family Robinson" has a disclaimer because of the film's pirates that are portrayed as a "stereotypical foreign menace."

"Jungle Book" also has the warning, but it's not explained on the Stories Matter site. The film has been criticized for King Louie, an ape character that's clearly a Black stereotype.

"Lady and the Tramp" isn't included on the Stories Matter site either, but received the warning most likely because of its Siamese cat characters that are anti-Asian stereotypes.

The films that have been tagged with new advisory warnings are all aimed at families. Hopefully, they inspire a conversation between parents and children about racism that will ensure that we don't make the same mistakes we've made in the past.

From Your Site Articles
Related Articles Around the Web
disney