Remember the grieving orca who held her dead calf for 17 days? She just gave birth. 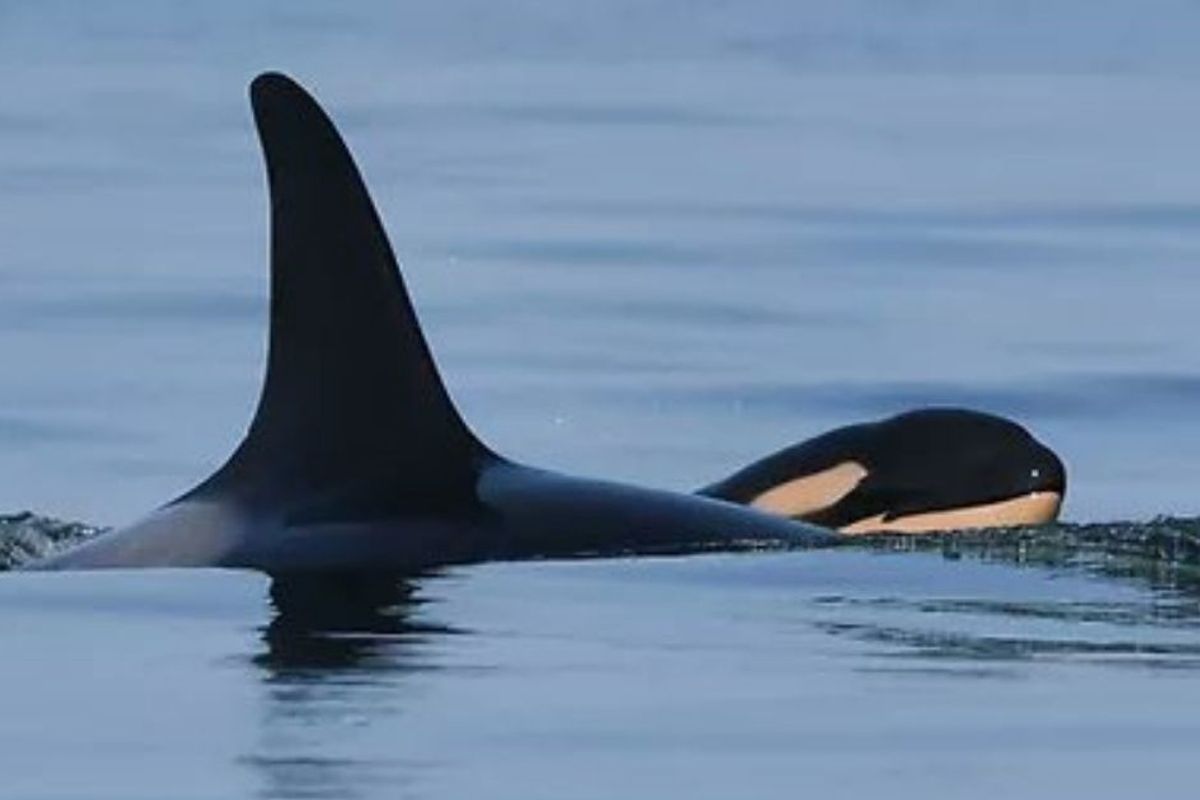 Two summers ago, the world watched with aching empathy as an orca mother, whose baby had died about 30 minutes after it was born, grieved. A group of female orcas surrounded her in a circle for at least two hours after the birth and death—a seemingly clear symbol of sympathy and solidarity. The mother had a hard time letting go, though, as she kept the dead calf afloat for 17 consecutive days. Even through rough waters, when the calf would slip and fall, she'd dive deep to push it back to the surface again.

Expressions of grief are common among marine mammals, but this orca—tagged by researchers as "J35" but known colloquially as Talequah—seemed to show an extreme reaction to the loss. And her grief moved us all, perhaps due to our tendency to anthropomorphize animals or perhaps as a reflection of our own individual losses. Real or attributed, we felt her pain.

But now we can rejoice with her as she has given birth to a healthy calf, and so far, all appears to be well. Ken Balcomb, founder for the Center for Whale Research, said the calf (known as J57) looked "very robust and lively" according to the New York Times.

"With such a small population ... every successful birth is hugely important for recovery," wrote Sealife Response, Rehabilitation and Research in a July press release,

These endangered, majestic mammals are threatened by human activity in the ocean as well as pollution that runs to the ocean from land. The Center for Whale Research has a list of specific things we can do to help conserve orca habitats and improve their chances of survival, including watching what we pour down our drains, practicing natural yard care, keeping waterways clean, and more. All of those little things add up when enough people do them, which can make all the difference for animals who rely on us to keep their homes safe enough for them to thrive.

Welcome to the planet, J57. And congratulations on your "rainbow baby," Mama Talequah. We know you're going to take great care of your new family member.

From Your Site Articles
Related Articles Around the Web
nature