Help protect the planet by how you shop. Here’s how! 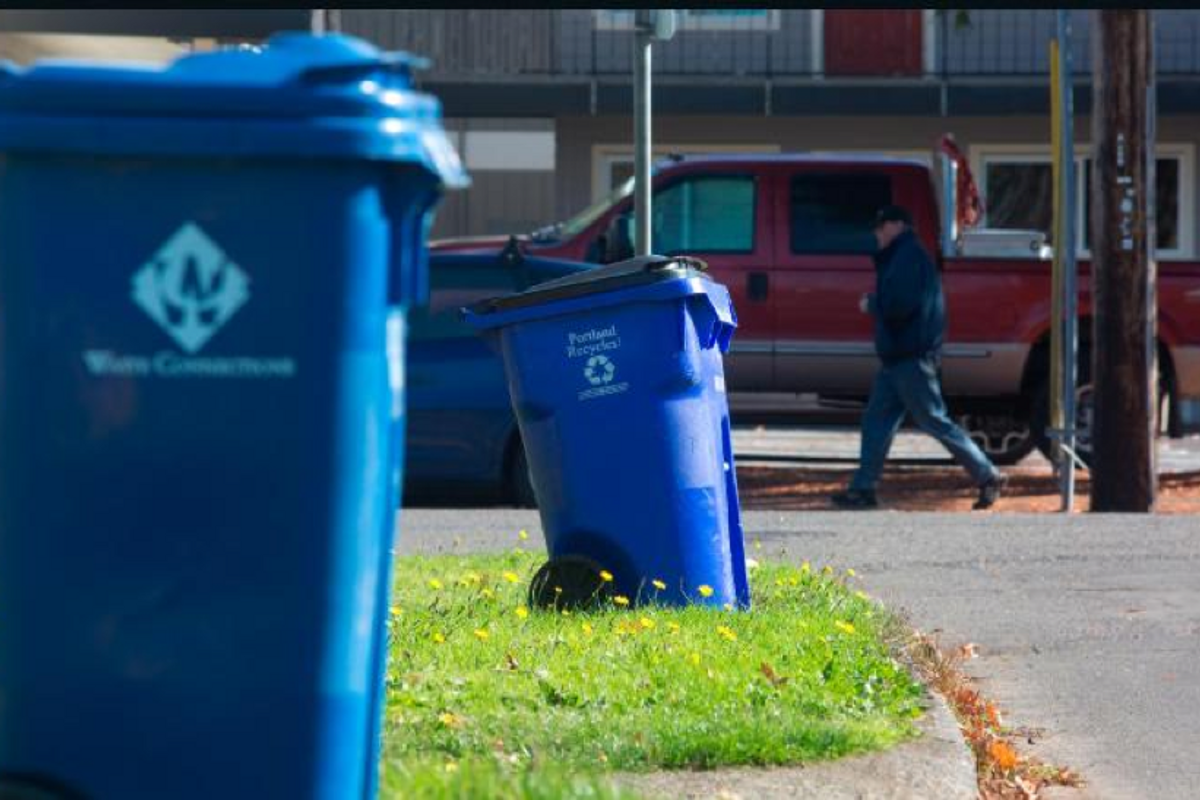 Today, it's more important than ever to protect our planet and conserve our resources. And if you've been thinking that you'd like to do more for the earth, you're not alone. According to a recent survey of 2,000 Americans by The Recycling Partnership, eight out of ten believe that we're not doing enough to combat wastefulness. More than a quarter of these same people said that they'd prefer to spend their money with companies that allow them to make sustainable choices. And nearly 50 percent of people said they wouldn't shop with a brand that they knew wasn't working towards protecting the environment, lowering its carbon footprint, and protecting human health as it pushes towards innovation.

If you're reading this, you're likely among the many, many Americans who want a brighter, greener future for all. It's also likely that you already separate your recycling and bring reusable bags with you to the grocery store. So what next? It's time to think critically about how you can utilize your buying power in a way that benefits not only the planet but the communities that you live and work in.

This is sometimes hard to do. The Recycling Partnership reports that the cost of creating new plastic is at an all time low. Your voice and your buying power can encourage companies to use recycled content and make their products more sustainable. It's up to us to show companies that while cost is a factor in what we choose to buy, it's just as important that the products and packages we bring into our homes are reducing stress on the environment.

Looking to up your sustainability game? Then ask yourself three questions when you're ready to scan your items at the self-checkout line or click "buy" on the cart you've lovingly curated from the comfort of your own bedroom:

These questions can't be applied to all products, of course, but their role is to give you pause before you purchase. Just enough time to decide what effect your buy could have on the planet. Many of your favorite products have admirable sustainability goals, but as you make more and more of these decisions, more of the brands you love will have no choice but to hear your voice and make changes that will help all of us be happier, safer, and sustainably moving towards a better future.