How many Ahmaud Arberys is it going to take, America? 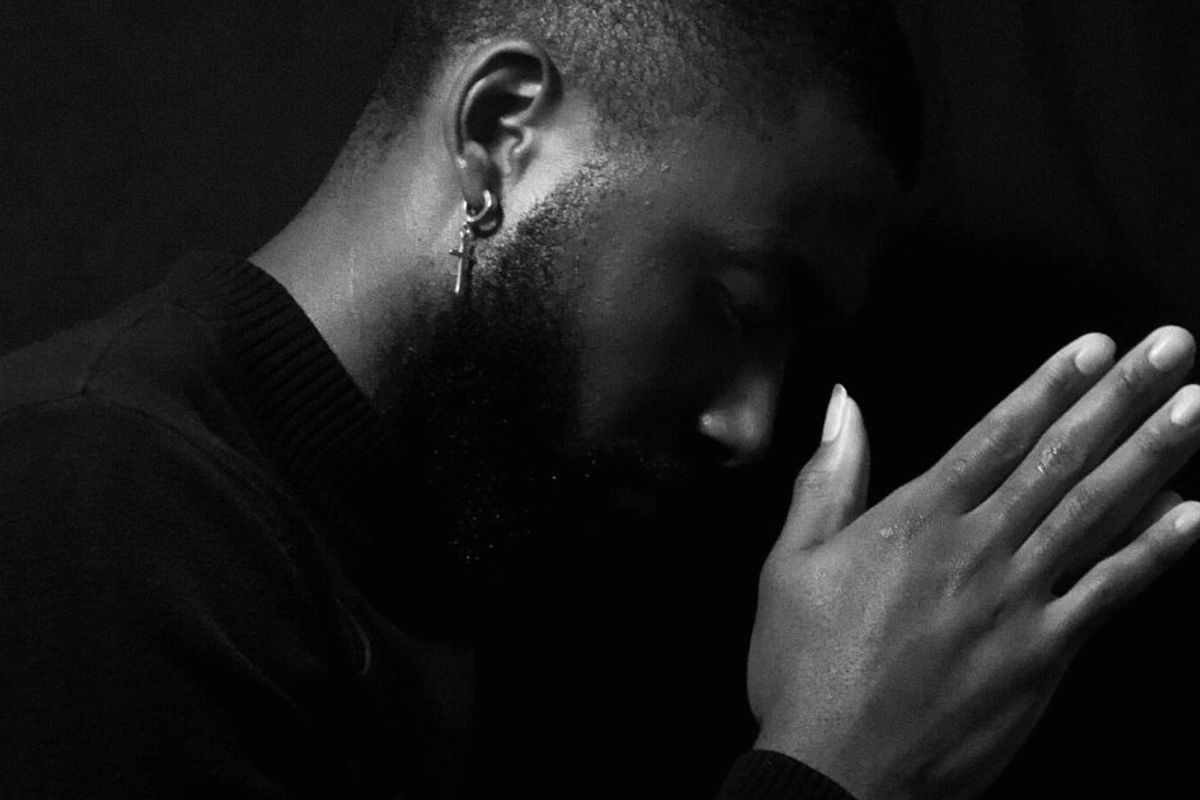 Photo by Marquise Kamanke on Unsplash

It's a story as old as America itself. A story we've heard so many times we've collectively got it memorized.

Chapter 3 is a cliffhanger, every time. Will the white killer be arrested? This time, yes. Will he be convicted? We'll find out in the next chapter—but don't count on it.

Anyone who is shocked by the killing of Ahmaud Arbery—an unarmed young black man shot by two armed white men while jogging through a suburban Georgia neighborhood—has not been paying attention. This is not new. This is not shocking. This is the ongoing history of racism and racial injustice in America.

And it's not just the shooting itself, which appears to be a pretty blatant modern-day lynching. It's the legal system that processes the killing. It's the law enforcement agencies—which the shooter used to work in—charged with investigating it. It's the justice system that will determine whether these men are guilty of murder or if they were justified in killing this young man.

It's also the law itself, such as the "stand your ground" and "citizen arrest" laws in Georgia that will be undoubtedly be used as a defense. Since research has shown that racial minorities are more often perceived as a criminal threat, such laws disproportionately impact people of color.

As civil rights leader Markel Hutchins said, "Fear is, oftentimes, based on one's own bias, so when you have public policy that literally lends itself to people being able to commit crimes or shootings under the color of law, because they're reasonably afraid, it makes a bad public policy and puts the constitutional rights of so many people around the country in jeopardy."

Because law enforcement has traditionally been dominated by white men, white male citizens taking the law into their own hands feels less problematic than it should to many people. The image of white male heroes taking out criminals is baked into our subconscious, and we have such a long history of murder with impunity, seeing black men being killed has become disturbingly normalized. Toss in the infiltration of white supremacists in American law enforcement—yes, really—and we have a richly laid-out background setting for this all-too-familiar story.

It's almost absurd how neatly Ahmaud Arbery's killing follows the expected plotline and leaves us with familiar questions. Why was the encounter filmed in the first place? (That fact alone should give us pause—his murder was filmed, and not by police.) Why did it take two-and-a-half months for these men to be arrested when the police had the crime on video from the get go? Why did it take an enormous national effort of activists pushing for justice for just the very first step toward justice to take place? Why did the case have to be taken over by state investigators? Why did it only take them 36 hours to make arrests when local investigators had sat on it for 70-plus days?

There are other, more specific questions in this case that confound as well. Journalist Jelani Cobb broke down some of the contradictions in the story as told by the defendants' lawyer friend who released cell phone footage of the shooting.

There are many more questions than answers re #AhmaudArbery. The video, which looks like a lynching, was, strangely enough, released by a local attorney in an attempt to *defuse* the situation. (Police and prosecutors had the video from the outset.)

In the police report McMichael says he has surveillance video Arbery committing a burglary. Yet DA Barnhill makes no mention of any video in his letter defending the McMichaels, nor has anyone else publicly.

The account McMichael gave police in the report is widely at odds with what the video from the chase reveals. Travis McMichael didn't get out of the car during an exchange with Arbery, he was outside the car, armed with the shotgun, waiting for Arbery to pass by.

Beyond this, the alleged rationale for pursuing Arbery was suspicion of his involvement in a rash of neighborhood break-ins. But as local outlets have reported there were no home burglaries reported in the community in 2020.

There are all kinds of contradictions and outstanding questions regarding this situation that should guide how media and investigators approach the case of #AhmaudArbery's death.

We could debate all of the details of Arbery's killing, but doing so starts to distract from the big picture, which is this:

Every reason for racial inequality and injustice traces back to racism—historical, institutional, racism — in addition to personal, individual racism. As prominent voices and activists—as well as my own black friends and family—keep saying, this isn't new. This has been the perpetual, ongoing, exhausting reality of daily life as a black American for centuries.

And we don't even have to go all the way back to slavery. In 1951, the Civil Rights Congress petitioned the United Nations to call the U.S. government to account for its crimes against black people in America. Seventy years later, despite having won equal civil rights on paper, black people are still experiencing injustice from institutions that are supposed to protect all Americans. We still have laws that can be—and are—used as a cover for racism. We still have to have national campaigns with organizations and senators and citizen petitions in order to get the wheels of justice turning for one black man murdered while jogging. It's ridiculous.

Our black friends, family, coworkers, and acquaintances are tired. Not only is the fight for justice seemingly never ending, but Ahmaud Arbery's death just adds to the laundry list of things black Americans have to worry about doing.

This is why it's not enough to just be "not racist." Being "not racist" in a country whose history and institutions have always been permeated with racism doesn't do anything to change the status quo. It's like saying, "I'm not planting weeds" in a garden where weeds keep popping up. That's nice that you're not contributing to it, but you're not actually helping.

Racism has to be uprooted to be eliminated, and that can't be done passively. We have to be willing to continually dig in and get our hands dirty if we ever hope to rid our world of it. Occasional activism like today's #IRunForMaud run are well and good, but occasional activism can't be all that we do.

White Americans (like myself) need to acknowledge that it's not enough to be non-racist and start embracing anti-racism. Start by following black thought leaders. Do an honest, deep dive into the concepts of white fragility and privilege. Join anti-racism groups, such as Showing Up for Racial Justice. Contact your representatives and push them for legislation like California's new Racial Justice Act. Keep on educating yourself and address racism directly when you see it.

Change doesn't just happen; it's created. If we want the stories of racial justice in America to have better endings, we need to play a proactive role in creating a whole new setting and an entirely new plotline for them.