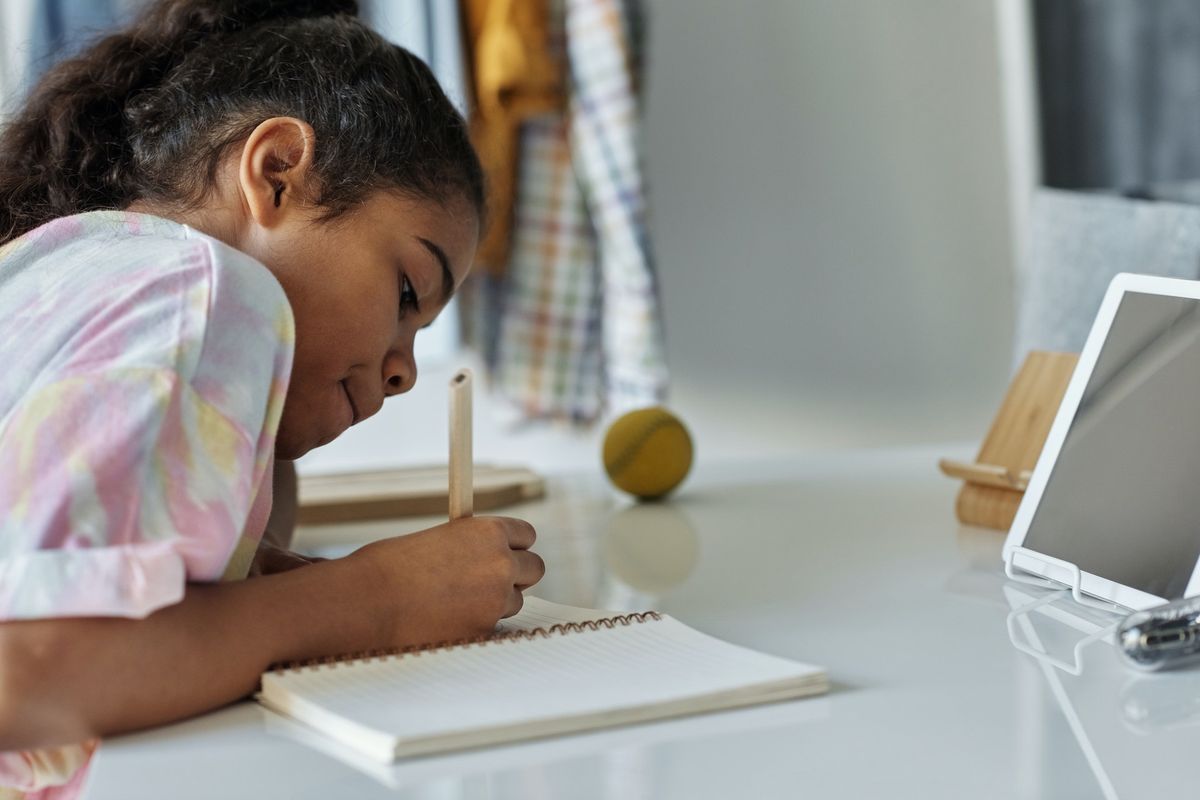 The outbreak of the COVID-19 pandemic only further exposed the global digital divide as schools and universities all over the world shut their doors and sent their 1.5 billion students (roughly 9 out of 10 students worldwide) home. The sudden nature of the pandemic provided educators little time to plan for sustained distance learning.

According to UNESCO, about half of all students — roughly 826 million children — kept out of classrooms lack access to a household computer and 43% do not have the internet at home. This means that low-income or disadvantaged students are falling even further behind their wealthier peers. While the gaps are particularly acute in low-income regions, such as in sub-Saharan Africa, no country is spared from this issue — including the United States.

"COVID-19 has exposed that many of the systems designed to support the most vulnerable, are broken, exacerbating the divides that already existed in education, economic development and workforce mobility, among other areas," said Rose Stuckey Kirk, Chief Corporate Social Responsibility Officer at Verizon. "Large global enterprises have a responsibility to help solve these issues and build opportunities for individuals to thrive in a digital economy."

To address emerging education inequalities in remote learning, communications companies are stepping up. For example Verizon has scaled up its long-standing Verizon Innovative Learning program, unlocking online tools and unveiling new resources from expanded data plans, hotspots and devices for Title 1 middle schools and high schools to teacher trainings and parent resources for STEM. This work to address digital inclusion is part of Citizen Verizon, the company's responsible business plan for economic, environmental and social advancement that will empower the technology leader to deliver on its mission to move the world forward.

"The digital divide in our country is very real, and we need to make sure every student has the device and internet access they need to be connected with their school community," said Los Angeles Unified School District Superintendent Austin Beutner.

By partnering with school districts, such as the Los Angeles Unified School District, and state bodies, such as the Georgia Department of Education, the Texas Education Agency, and the Oregon Department of Education among others, Verizon is making discounted connectivity to 4G LTE internet plans available to more than 38 million students across 40 states and the District of Columbia.

Programs such as Education Cannot Wait, which Verizon recently supported with a $1 million contribution, are making learning more accessible and connected for children globally, especially those in crisis by catalyzing funding and investment in quality education during humanitarian and other crises.

"During this critical moment, technology, innovation and connectivity are more important than ever and we are doubling down on our commitment to transform education by providing technology resources and the networks that will give underprivileged students the vital tools they need and the education they deserve wherever they are," Kirk said.

Achieving "a future with one world, one net, one vision," as UN Secretary-General António Guterres said, and closing the digital divide will require companies, educators and international bodies like the UN working closely together.

That is how we can level the playing field for students across the globe.