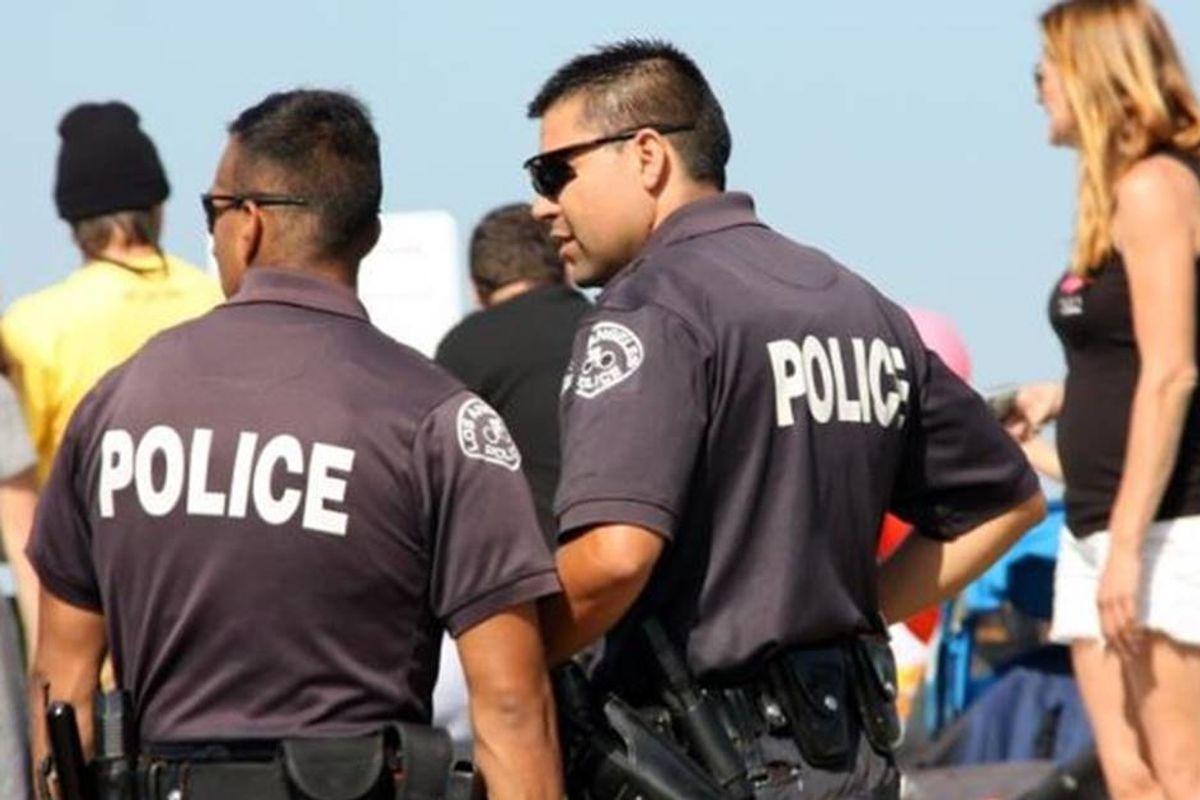 The new response teams will be unarmed and respond to situations that don't require violent interactions such as substance abuse incidents, neighbor disputes, and mental health issues.

Four councilmen also suggested that this unarmed response team could enforce traffic violations including speeding, illegal turns, and other vehicle code violations. The decision comes as Los Angeles is enjoying a historical dip in violent crime.

"For years, police officers have used traffic enforcement as an excuse to harass and demean Black motorists while violating their rights," Councilmen Marqueece Harris-Dawson said according to CBS Los Angeles. "We do not need armed officials responding to and enforcing traffic violations. This practice is expensive, costing the city millions and far too many innocent people their lives."

The change in police enforcement has been applauded by Black Lives Matter. "More often than not, when such calls become violent, they become violent at the hands of police," BLM-LA co-founder Melina Abdullah said.

"Driving while Black or Latino should not be a crime, but you'd be hard-pressed to find a young person of color who has not had a negative interaction that began with an alleged traffic infraction," Councilman Herb Wesson said.

If the traffic proposal is adopted, leaders will work with Los Angeles Department of Traffic to develop methods of enforcement that do not require armed officers.

"It's common sense. We don't need an armed response to a broken tail light or a traffic accident," Wesson said. "This is a logical next step to reimagining public safety in Los Angeles."

"Don't use a hammer if you don't need to pound a nail," writes economist Alex Tabarrok at Marginal Revolution.

"The responsibility for handing out speeding tickets and citations should be handled by an unarmed agency," Tabarrok adds. "Put the safety patrol in bright yellow cars and have them carry a bit of extra gasoline and jumper cables to help stranded motorists as part of their job—make road safety nice."

The Los Angeles City Council's decision is powerful push-back against a form of authoritarianism that Americans have lived under and accepted for decades. We've all been conditioned to the idea that armed agents of the state should to be summoned for the smallest law violations or to bring order to nonviolent conflict.

When, in reality, unarmed security guards do a fine job at keeping the peace at private establishments and meter maids can hand out parking tickets without needing a shotgun.

Over the past few decades, largely due to budget cuts, Americans have dropped the ball on caring for its most vulnerable by making drug addiction, mental illness, and homelessness an something to be handled by the police.

This puts undue pressure on police to solve societal ills they aren't necessarily equipped to handle and subjects vulnerable populations to become the care of the prison system instead of organizations based on treatment.

The Los Angeles City Council's decision is a step towards possibly having mental health response teams, community interaction teams, and homelessness efforts that can be solved by specifically trained, nonviolent actors, instead of armed officers.

It's a move to create a more humane relationship between the state and its citizens and bound to save lives by reducing the number of interactions between citizens and armed officers.