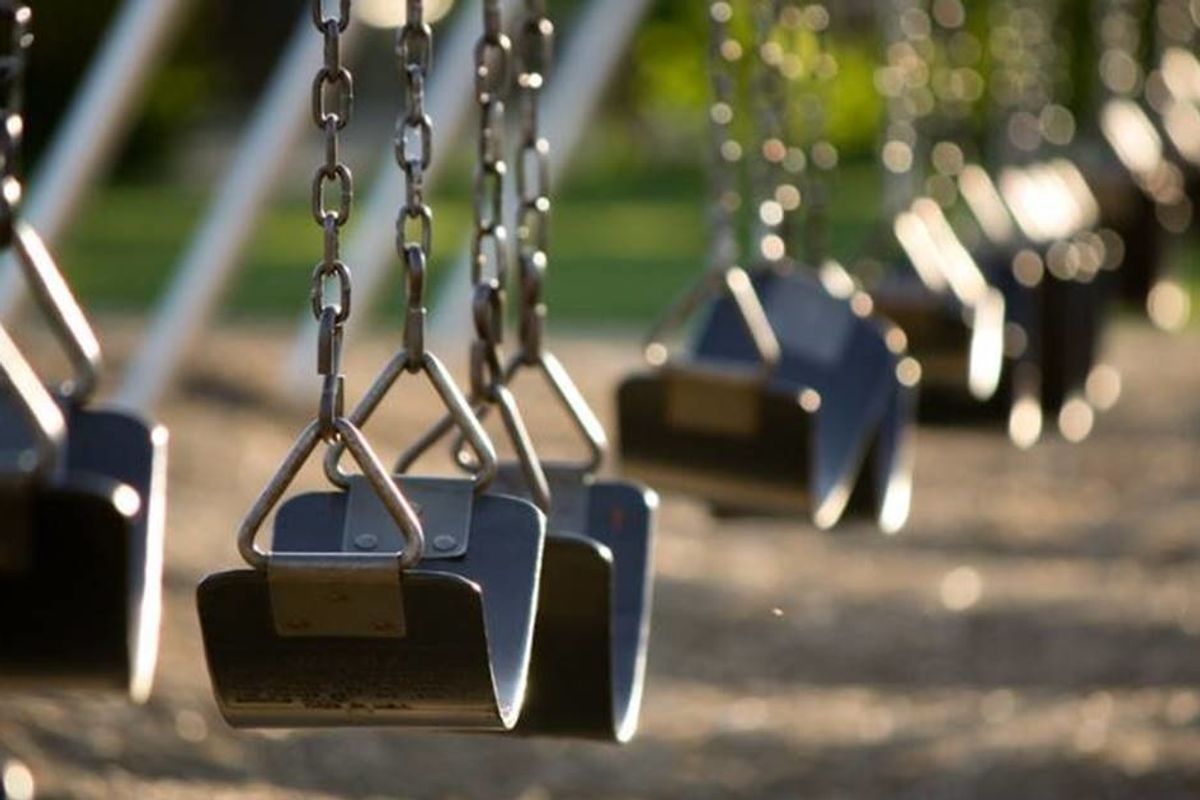 The COVID-19 pandemic has disrupted just about every aspect of American life. But there have been a few unintentional positive consequences from the nationwide lockdown.

Air pollution in the U.S. has dropped significantly, giving us a glimpse at what a post-carbon world may look like. NASA revealed that NO₂ pollution over New York and other major metropolitan areas in northeastern USA was 30% lower in March 2020.

Americans are also adopting shelter dogs and cats like never before. Since coronavirus first landed in the U.S. there have been countless stories of shelters running out of pets.

There is also one massive unintended consequence of the COVID-19 pandemic: March 2020 was the first March since 2002 that there wasn't a school shooting in the United States.

Most schools in the U.S. were shut down in early March to stop the spread of the virus.

In March 2002, a 13-year-old student brought a gun to school along with a hit list, but was subdued by a school resource offer before he had the chance to pull the trigger.

According to Everytown for Gun Safety, an organization that tracks gun violence in the U.S., there were seven shootings on school campuses in March 2020. However, four were accidental discharges, one took place between adults on high school football field, and two occurred on college campuses, but involved no students.

It's a chilling fact that to have a school-shooting-free March in the U.S. every school in the nation has to be shut down.

According to a study published by the New England Journal of Medicine, gun violence is the leading cause of death for children in the U.S. right after car crashes.

Over 2 million guns were sold in March alone.

The figures are the largest since December 2015 when the Obama Administration raised the possibility of restricting assault rifles after a mass shooting in San Bernardino, California.

The rise in gun sales raises fears of an increase in shootings down the road.

"When this pandemic ends and we emerge from this physical distancing reality, the guns will remain," said Guns Down America executive director Igor Volsky. "Will there be increased mass shootings, school shootings, shootings at home, at work, at concerts?"

The unintended consequences of the COVID-19 pandemic have given us a vision of the future that we may not have had otherwise. A future where children aren't gunned down in school and our air is clean to breathe.

Hopefully, these realizations will result in a new path forward where we can all breathe a little more easily — especially our kids.

From Your Site Articles
Related Articles Around the Web
guns