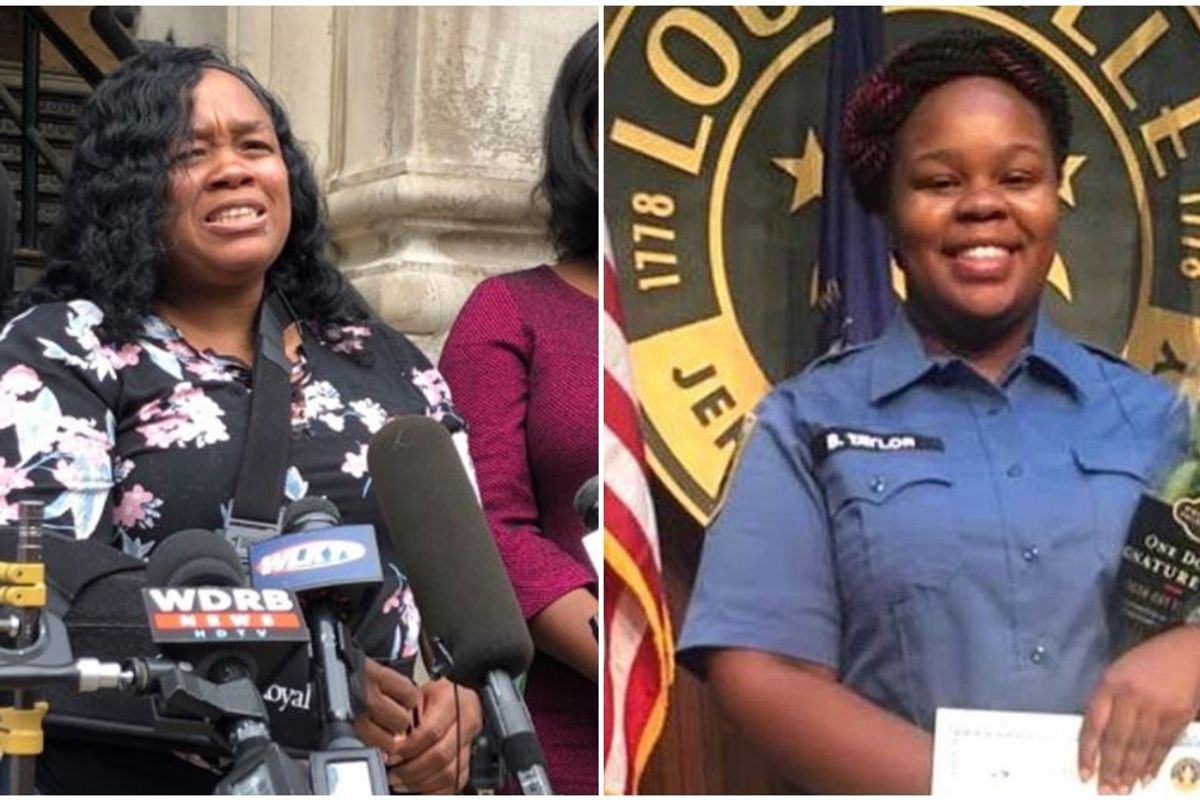 Justice has been partially served for the family of Breonna Taylor. The city of Louisville, Kentucky has agreed to pay the family $12 million to settle a wrongful death suit.

Taylor, a 26-year-old EMT, was murdered by plainclothes police serving a "no-knock" narcotics warrant in her home on March 13. The police intrusion took her boyfriend, Kennet Walker, a registered gun owner, by surprise.

Assuming the intruders were attempting to rob them, Walker opened fire and shot one of the officers in the leg.

The police returned fire killing Taylor. No narcotics were found in the apartment.

Taylor's murder led to months of protests in Louisville and across the country as part of the overarching Black Lives Matter movement. Activists have been unrelenting in their quest for justice for Taylor and her family.

"We won't let Breonna Taylor's life be swept under the rug," said Ben Crump, an attorney for Taylor's family, on Tuesday.

Crump believes the settlement is potentially the largest payout ever in America for a Black person murdered by the police.

"As significant as today is, it's only the beginning of getting full justice for Breonna," Palmer said at the press conference. "We must not lose focus on what the real drive is, and with that being said, it's being time to move forward with the criminal charges, because she deserves that and much more."

"Her beautiful spirit and personality is working through all of us on the ground, so please continue to say her name: Breonna Taylor," Palmer added.

None of the three officers involved in the shooting have been charged with a crime, although one of them, Brett Hankinson, was fired in June for "wantonly and blindly" firing ten rounds into Taylor's apartment.

The killing is still being investigated by the state of Kentucky, as well as the FBI.

"My office is continually asked about a timeline regarding the investigation into the death of Ms. Breonna Taylor. An investigation, if done properly, cannot follow a specific timeline," Kentucky Attorney General Daniel Cameron tweeted last week.

Until Freedom, a social justice organization that has protested in Louisville released a statement regarding the settlement.

"No amount of money will bring back Breonna Taylor," the group said. "We see this settlement as the bare minimum you can do for a grieving mother. The city isn't doing her any favors. True justice is not served with cash settlements. We need those involved in her murder to be arrested and charged. We need accountability. We need justice."