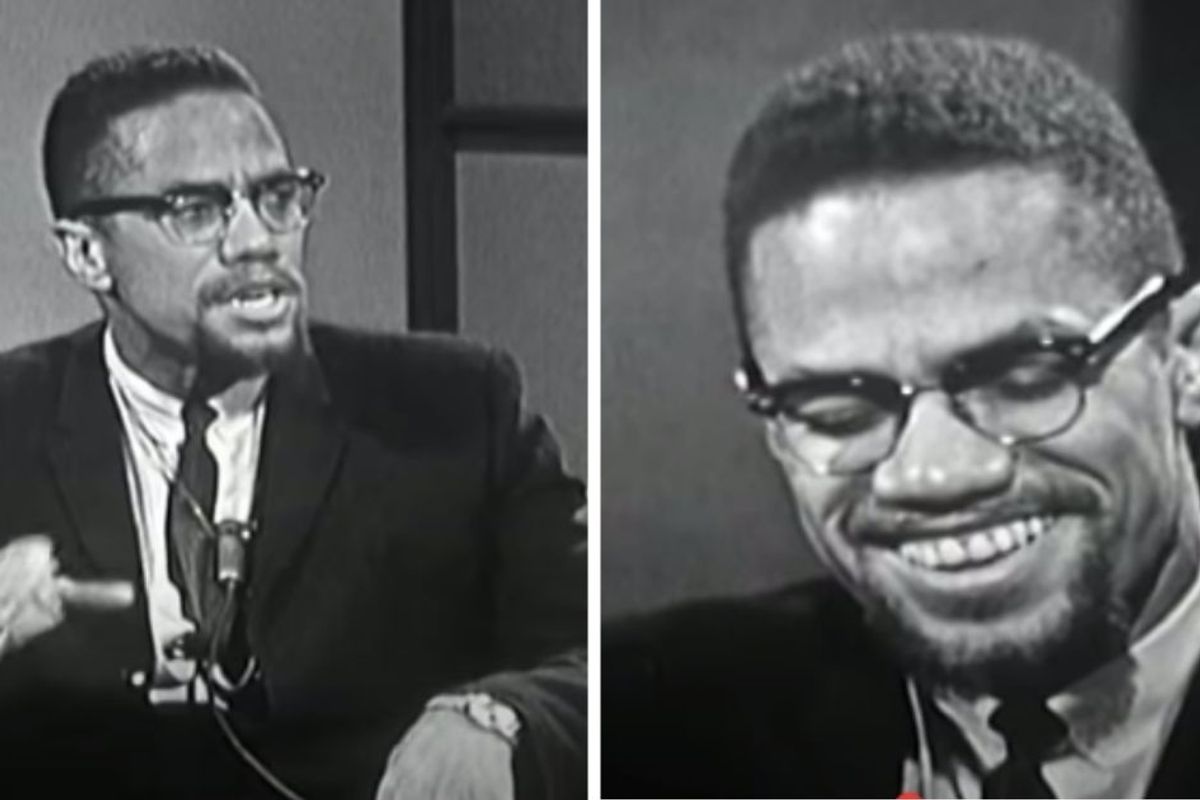 Few figures in American history have as controversial a legacy as Malcolm X. Some view the civil rights leader as the violent counterpart to Martin Luther King, Jr. Some see him as an icon of empowerment, while others view him as a dangerous radical. What people think they know of him may depend on whether they're looking at his early or later speeches, or whether they're getting information about him from a source that views him positively or negatively.

The reality is that Malcolm X's life is one marked by complexity and change, which makes defining his legacy in a nutshell nearly impossible. In an era where political polarization tempts us to place people neatly into ideological boxes— and where changing one's views is often branded as flip-flopping or wishy-washiness—Malcolm X's ever-evolving message and approach to civil rights is a reminder that no one can—or should—be confined to a soundbite.

A Canadian television interview with Malcolm X on CBC's Front Page Challenge provides a glimpse of where X's beliefs had led him prior to his death. The interview took place on January 5, 1965—about six weeks before his assassination on February 21st of that year. In the interview, he clarified his position on his "brother," MLK, Jr., explained why he left the Nation of Islam but maintained his Muslim faith and described his view on black people's right to defend their life and property "by any means necessary"—the same right all Americans share.

Malcolm X wasn't afraid to say what he felt. It is truly tragic that his voice was cut short just as the U.S. was making strides—at least legally, on paper—toward racial equality. As with other civil rights leaders of his time, much of what X spoke about and wrote about is still relevant today, 55 years after his death. Agree with him or not, but anyone who wants a deep, broad and rich understanding of the complexities of current race relations in the U.S. would benefit from a thorough study of his life and legacy.

From Your Site Articles
Related Articles Around the Web
black history