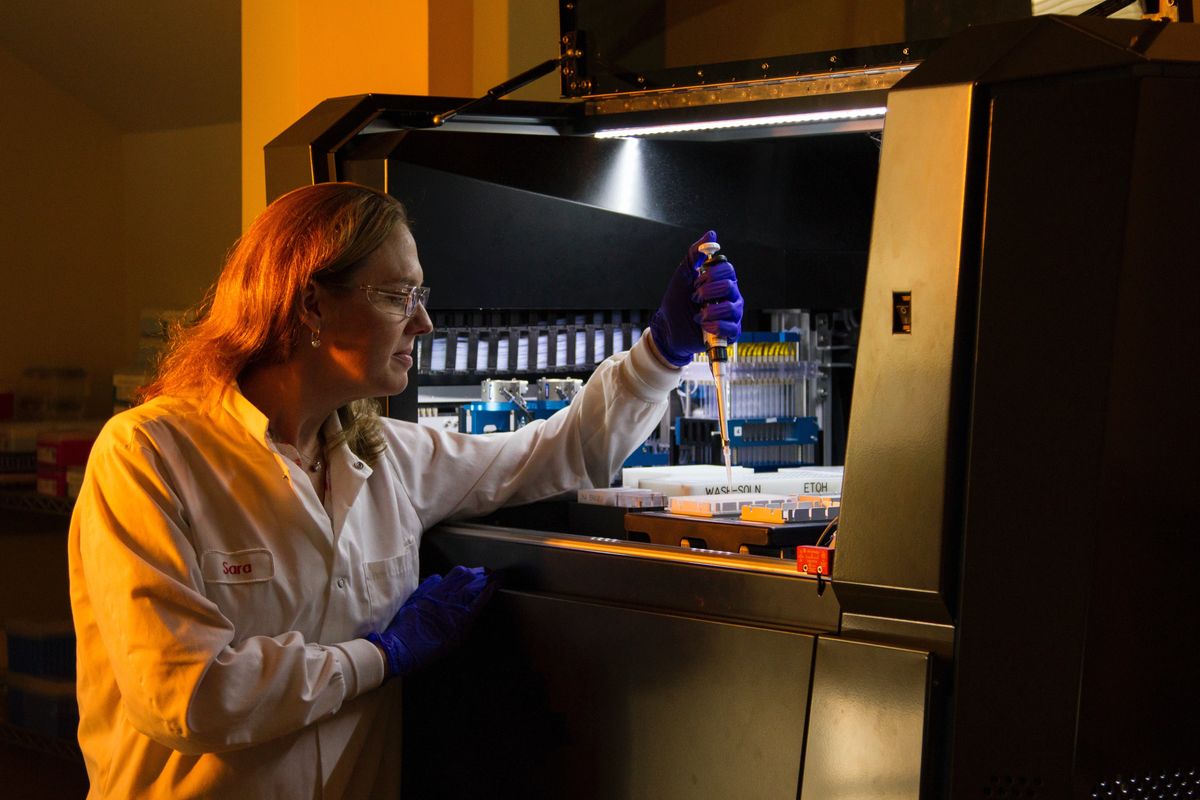 In a typical cancer biopsy, a patient will have a piece of a tumor cut out by a surgeon, which is then reviewed for cancerous cells. For the past five years or so, researchers in labs all over the world are using a new form of testing called liquid biopsy, which is a blood test that detects cancer using non-invasive techniques.

"We demonstrated that five types of cancer can be detected through a DNA methylation-based blood test up to four years before conventional diagnosis," the report mentioned, according to Nature Communications. The hope is that a simple blood draw will allow oncologists to quickly and effectively figure out if a person has cancer in the early stages. It will spare patients the grueling side effects of cancer treatment and potentially save millions of lives. More importantly, it could detect cancer before the patient shows any symptoms.

A study, published in the journal Nature Communications, used a new blood test called PanSeer, which detects stomach, esophageal, colorectal, lung and liver cancer. The research found cancer in 88% of the participants who had already been diagnosed, and 95% in people who showed no signs, but were later diagnosed. Although it's unlikely that the test will be able to predict cancer, according to the Guardian, it can spot cancerous growths that haven't been identified by current diagnostic methods.

The research team used blood plasma samples from participants in China between 2007-2014. It claimed 414 samples were from people who had been cancer-free for at least five years after the blood was drawn. Of the 191 samples, the participant had cancer within a four-year period and 223 of the remaining samples were from biobanks of people already diagnosed with cancer.

The test works by finding tiny snippets of cancer DNA that tumor cells release into the patient's blood. According to NBC News, researchers have been working on DNA sequencing applications for years, but this latest study is a potentially transformative innovation that will help diagnose cancer before it reaches the advance stages.

"We're turning the proof of concept stage into a commercial product that is robust, inexpensive and can be deployed in clinics," said Kun Zhang to the NBC News, who is on the department chair of bioengineering at the University of California, San Diego. He co-founded Singlera Genomics, the company that designed PanSeer. However, Zhang claims we are years away from doctors being able to implement the test.

At this point, the test is also unable to decipher which type of cancer the person has and will need additional tests to distinguish those results. The Guardian also mentioned that the study "has limitations, including that it is based on a relatively small number of samples. Storage was not optimal, and the team has raised some concerns about possible contamination."

With all the uncertainty surrounding these medical advances, in these times when we are experiencing historical levels of unrest hope is a powerful ally. The constant push for a cure for cancer is one example of our resolve. It is living proof that the human race has people who will never give up. In fact, we have the potential to be stronger than we have ever been.

From Your Site Articles
Related Articles Around the Web
health