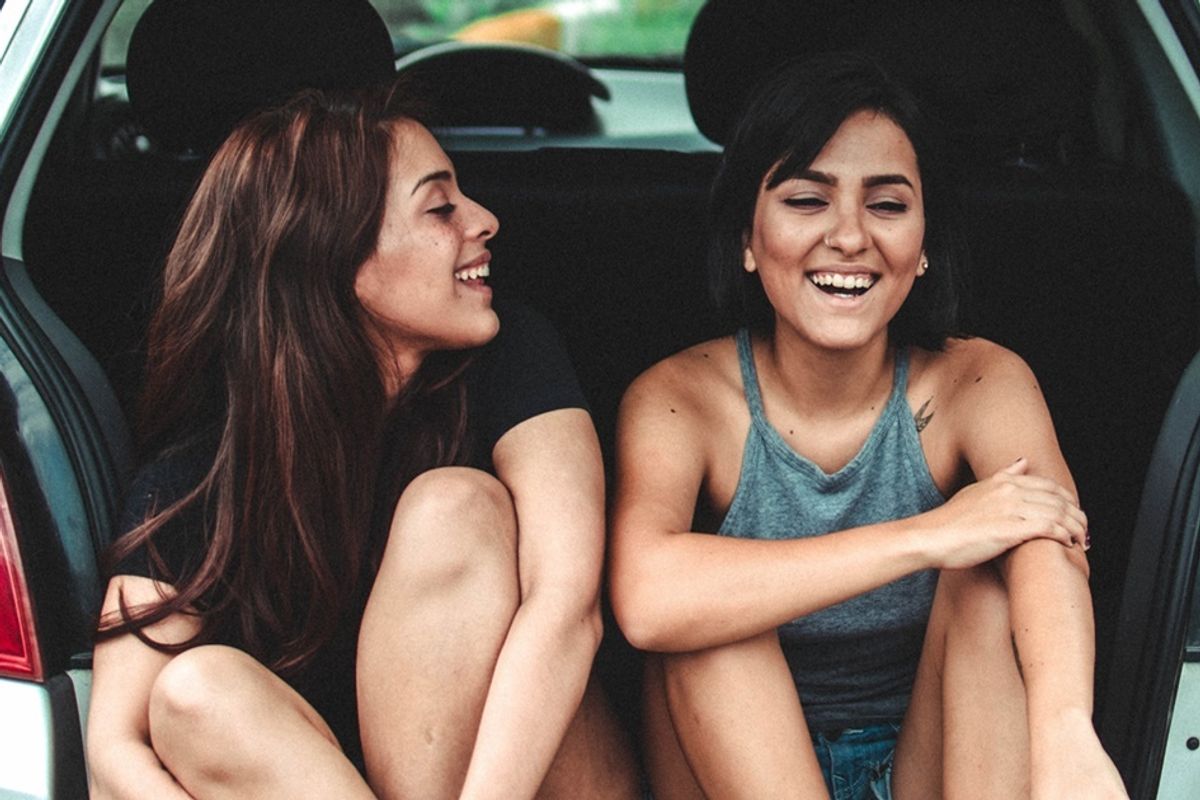 If you've been one of the brave folks who took a long road trip or (gasp!) a plane flight this summer, you probably reacquainted yourself with the strange phenomenon known as the return-trip effect.

It's the feeling that the trip coming home was shorter than the outbound journey, although they actually took the same amount of time.

This feeling is so universal that it was even felt by Alan Bean in 1969 when he went to the moon as the lunar modular pilot on Apollo 12. "Returning from the moon seemed much shorter," Bean said.

The common reason given for the return-trip effect is that the journey home is less novel because we've already seen the remarkable sights on the way to the destination. Niels van de Ven, a psychologist at Tilburg University in the Netherlands believed the recognition of landmarks, "might help to increase the feeling of speed, of how fast you travel."

So van de Ven and his team set out to test that theory. One experiment they did was conducted on people riding bikes to a fair. He asked each person to ride the same way to the fair and then split up the bikers for the return trip.

The researchers asked one group to take the same route back that they took to the fair, and another to take a different route of the same distance.

If the familiarity explanation for the return-trip effect was correct, then the group that took a different route home would report that it felt like it took the same amount time as the journey to the fair.

But both groups reported that the journey home felt faster. So the researchers settled on a new hypothesis: the feeling of length is related to our expectations.

"Often we see that people are too optimistic when they start to travel," van de Ven said according to NPR. So when people begin their outbound trip it feels like it takes longer because of the excitement.

On the return home, the optimism is replaced by the pessimism that accompanies taking a long journey. "So you start the return journey, and you think, 'Wow, this is going to take a long time.'"

"It's really all about your expectations — what you think coming in," Michael Roy, a psychologist at Elizabethtown College and a co-author of the study, told NPR.

Psychologist Richard Block believes that it's all about focus and situation.

"When you have a destination you want to be there on time," Block said. "But when you go back home (return trip) it does not matter that much. Thus, when you are going there, your attention is more focused on the target and not distracted." In this case, being distracted makes the trip seem shorter.

In the report, the authors pin the phenomenon down to our personal expectations.

The study just goes to show how our attitudes can affect our very perception of reality, in this case, time. So the next question the researchers people should tackle is: does time fly when we're having fun? From this research, it seems the opposite may be true.