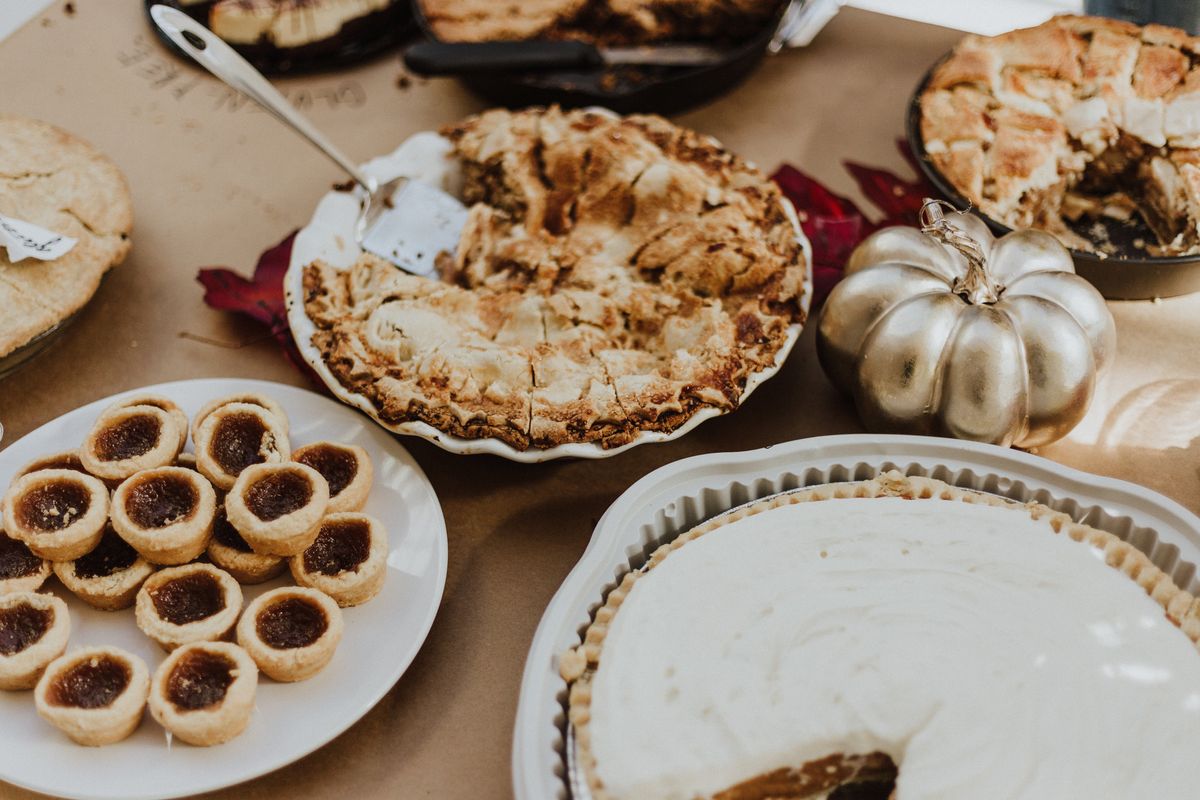 If you don't want to see your family this year, it's totally fine. This year, of all years, gives you the best excuse for not schlepping across the country for an extra-long weekend of tryptophan-fueled family fights. New Coronavirus infections are at an all-time high. Even though we're all sick of it, it's better to remain vigilant so we don't become actually sick.

We've had a chance to see what happened to our neighbors to the north. Canadian Thanksgiving, which took place in October, led to a spike in Canadian COVID cases. While numbers were on the rise before the holiday (and they're also on the rise here, by the way), the two weeks following Canadian Thanksgiving saw the highest number of COVID cases yet. Contract tracing also found a link between holiday gatherings and an increase in cases.

All of this doesn't necessarily mean you need to be fearful. But it does mean you should be cautious, considerate, and vigilant. "It's important for all of us to not let our guard down during Thanksgiving," Dr. Deborah Brix said during a media briefing. "This virus can spread among families and among friends if you take your mask off and are primarily indoors." Brix also warned that it's not wise to let your hair down just because you're not out and about. "When in private, we [need to take] the same precautions that we take in public."

Skipping a visit with your family this year can help ensure that they're around for you to visit next year. Plus, there's no shame in ordering take-out turkey then hopping on a zoom to argue about politics with grandma.