These facts about sick days just might get your tummy turning. 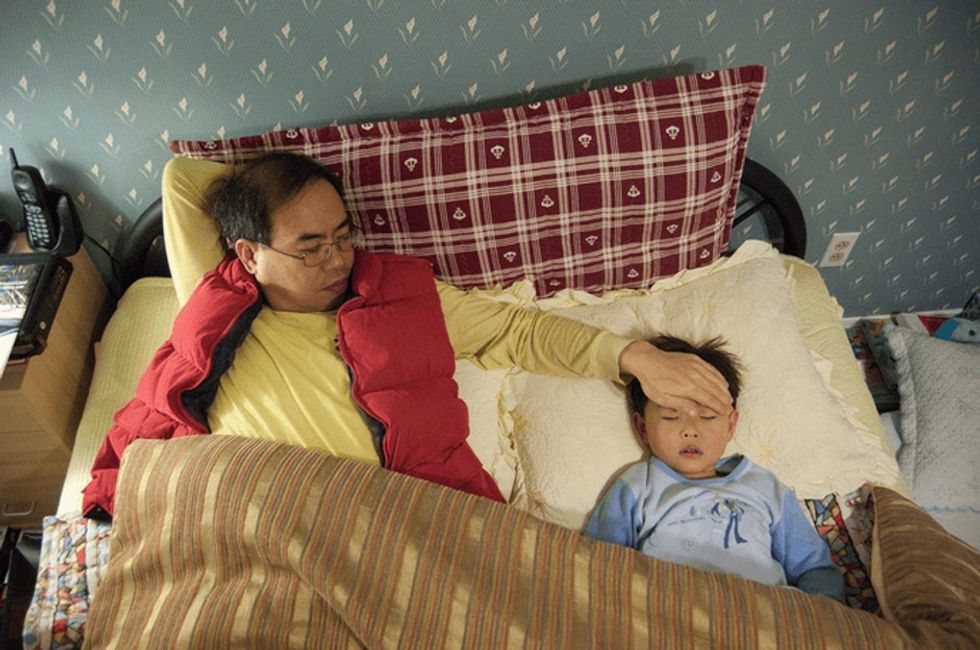 Despite being the richest country on the planet, the United States can be pretty cheap when it comes to its workers.

"Currently, more than one-third of all workers — 39 percent — have no paid sick days. When these workers get sick, they are forced either to go to work, or to stay home without pay and risk losing their job."

The U.S. ranks lowest — yes, lowest — among developed countries when it comes to providing workers with paid sick leave and vacation.

Paid time off is less available to people who need it most.

The highest paid 10% of workers are over four times more likely to have access to paid sick days than the lowest paid 10%.

Think about how that might affect not just low-wage workers, but the people around them — to have to work through illness or injury, prolonging their recovery and exposing others to health risks or even having to leave a loved one in a time of need.

And think of how lack of access to paid sick leave might affect already drastic inequality — with low-wage workers having to forgo pay and risk their jobs to attend to their health or a loved one's.

But here's the thing: It doesn't have to be this way.

The Wharton School of Business at the University of Pennsylvania thinks we need to push for a policy change:

"In the national struggle over economic inequality, Wharton management professor Peter Cappelli calls mandatory paid sick days for workers the lowest of the low-hanging fruit.
***
It has long been the case in the U.S. that many workers are granted paid sick leave by virtue of an individual employer policy or collective bargaining agreement. ... But a national policy regarding paid sick leave has long been a missing link."

You can help to make it possible by pushing your lawmakers and showing love (online and offline) for workers all over the country who are fighting for fair pay and benefits and safer work conditions.

It's not just the economy that's at stake. It's our integrity as a nation.