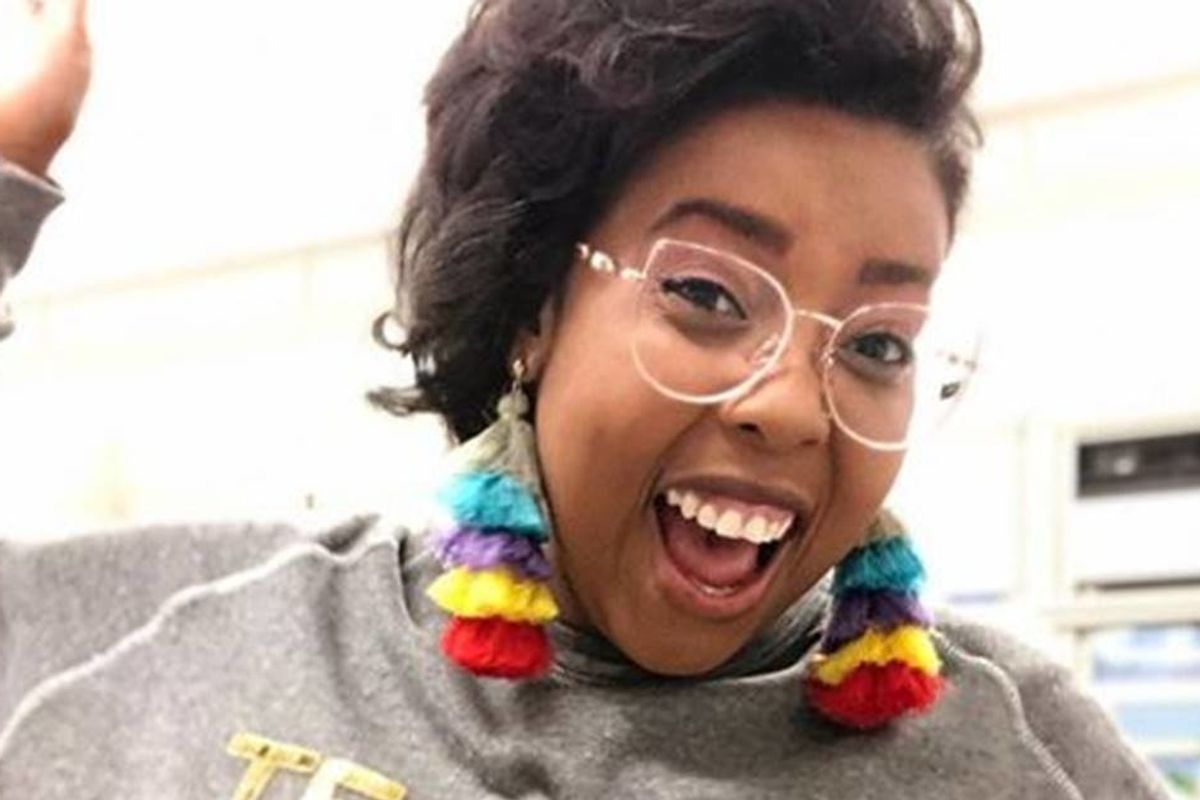 Racism is a difficult subject to discuss among adults and it can be just as challenging when talking about it with children. It's important for parents or teachers to talk about it in a way that's age-appropriate and to address any strong emotions that are caused by the discussion.

Talking about about race with kids can be difficult, but avoiding the conversation helps perpetuate racism.

"Because institutional racism is so ingrained and so automatic and so accepted, without enough people wanting to enact true, long-lasting change, institutional racism ends up becoming our personal bias. But we still must be held accountable for our actions," Sarah Gaither, assistant professor psychology and neuroscience at Duke University, told CNN Health.

Over the past few weeks, the topic of race in America has come to the forefront of the national conversation after the deaths of George Floyd, Ahmaud Abrey and Breonna Taylor. While these deaths have caused unbelievable grief anger, they present parents and educators with a teachable moment.

Vera Ahiyya, who's known affectionately as the "TuTu Teacher," is a Kindergarten teacher in Brooklyn, New York, who created a great video explaining the issue of race in America for her students.

Ahiyya does such a great job at talking about a subject at a level that children can understand it's being viewed and shared by people outside of her classroom.

"You may have noticed, or heard your family talk about what's happening on the news … Beyond just the COVID virus, which is spreading, we also are combating a different kind of disease," she begins the clip.

"It's something that happens with the way that people think," she adds. "Some people have the belief that people with black or brown skin should not have the same rights or privileges as people with white skin. This is called racism, and racism has happened in the United States for over 400 years. That's a very long time, and by now, you would think that something so terrible would be gone. But it's not that easy. Racism is everywhere and it is our job to stop it."

She then gives her students tips on how to handle racism when they see it in the world to stop it from spreading.

"One way to stop racism is to call it out when you see it," Ahiyya continues. "That means, if you see someone being treated differently because of the color of their skin, you have the voice, you make the choice, to say 'This is wrong.'"

"You can decide whether to say something, or walk away," she advises. "But your choice can impact the lives of a lot of people."

She then shows how people are fighting racism today by protesting in the streets.

"So, right now, what's happening is a lot of people are making the choice to say 'that's wrong, racism is wrong' and they are talking specifically about racism towards black people," Ahiyya says.

Ahiyya ends her comments by empowering children to fight back against racism.

"You can do it by writing letters to show your support," Ahiyya tells them. "You can do it by speaking up when you see something that is very wrong. You can ask questions to your family and friends about how you can do more to help. There's so many ways to help."

She concludes the video reading "Let's Talk About Race" by Julius Lester.