Good job: Target has permanently raised its employee minimum wage to $15 an hour 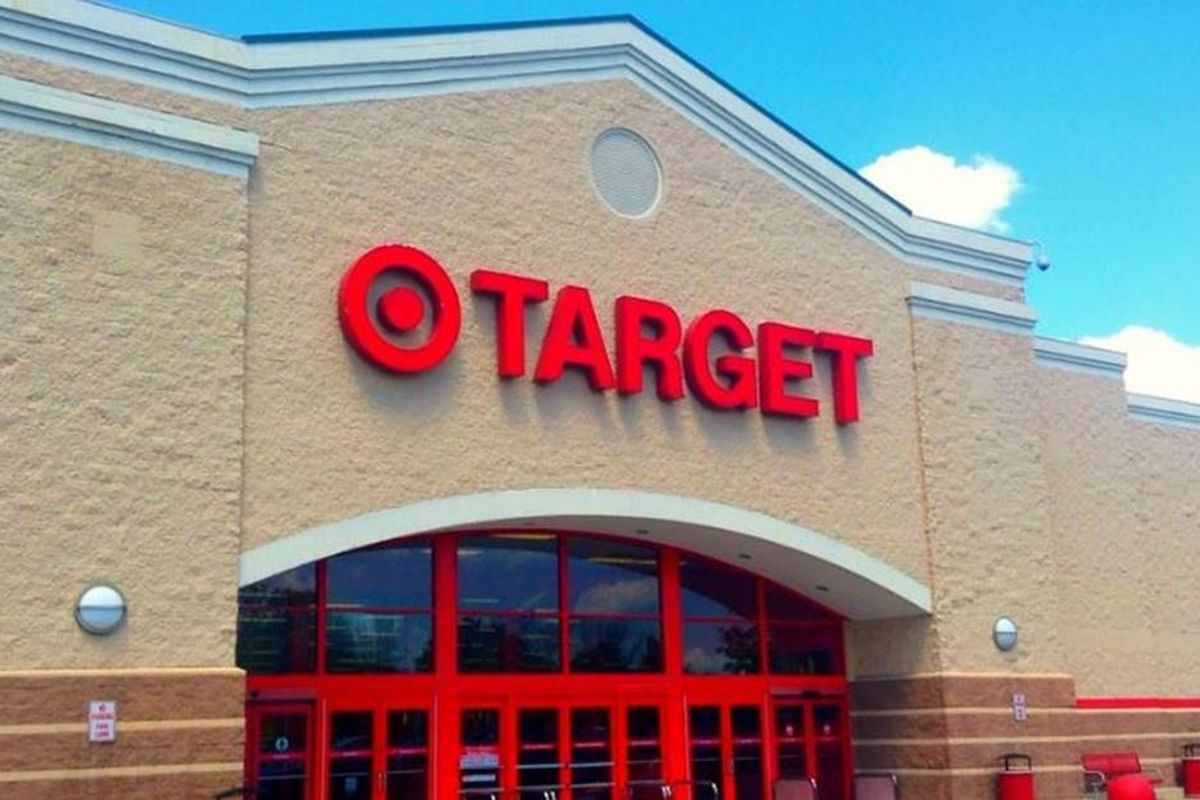 The move will impact over 275,000 employees in its distribution centers and retail stores.

Target's decision comes after many of America's larger retailers gave their employees temporary raises for working through the COVID-19 pandemic. However, many of those stores, including Starbucks, Kroger, and Amazon have done away with their pandemic raises over the past few weeks.

On March 25, Target moved its starting wage temporarily to $15 an hour after the World Health Organization declared COVID-19 a global pandemic. Now, it's made the decision permanent.

In addition to the raise in its starting wage, Target will give a $200 "recognition bonus" to workers on its front lines as well as additional perks including on-demand fitness classes, back up child and family care, free doctor visits, and thermometers.

"Everything we aspire to do and be as a company builds on the central role our team members play in our strategy, their dedication to our purpose and the connection they create with our guests and communities," CEO Brian Cornell said in a statement.

Target's decision comes at a time when the Federal minimum wage is woefully behind at just $7.25 an hour and hasn't been raised since 2009. Currently, 29 states and the District of Columbia have minimum wages above $7.25. Washington D.C.'s is $14 per hour while California and Washington have the highest state minimum wages at $13 per hour.

The $15 minimum wage is a special figure in the fight against poverty in America. In 2012, two hundred fast-food workers walked off the job to demand $15/hr and union rights in New York City, launching the Fight for $15 movement.

Independent, and sometimes Democratic, Senator and presidential candidate Bernie Sanders has been one of the biggest advocates for a $15 minimum wage, having made it a prominent part of his platform for years.

"Just a few short years ago, we were told that raising the minimum wage to $15 an hour was 'radical.' But a grassroots movement of millions of workers throughout this country refused to take 'no' for an answer," Sanders said.

"It is not a radical idea to say a job should lift you out of poverty, not keep you in it," he continued. "The current $7.25 an hour federal minimum wage is a starvation wage. It must be increased to a living wage of $15 an hour."

Sanders' call for an increase in the wage brought this one-time radical position to the forefront of Democratic politics when in 2019, the Democratic-controlled House of Representatives passed the Raise the Wage act that would make $15 the new federal minimum wage for all American workers by 2025.

The act still has yet to pass the Republican-controlled White House and Senate, which seems highly unlikely. But, should fortunes change in November, a $15 minimum wage in five years doesn't seem too far-fetched.

While state and federal legislatures drag their heels when it comes to raising the minimum wage, we can all support the movement by shopping at places that support their employees and the economy at-large by paying fair wages.

So next time you go shopping and have the choice between Walmart — which pays a starting wage of $11 to $12 — or Target, the choice should be pretty clear.