Why Don't The Presidential Candidates Want This Woman To Speak?

For the first time in 20 years, there will be a woman moderating a presidential debate. Except that by "debate" we mean joint press conference and by "moderate" we mean sit quietly in the corner after the two campaigns asked that she be seen, but not heard. Here's to a great night of democracy! 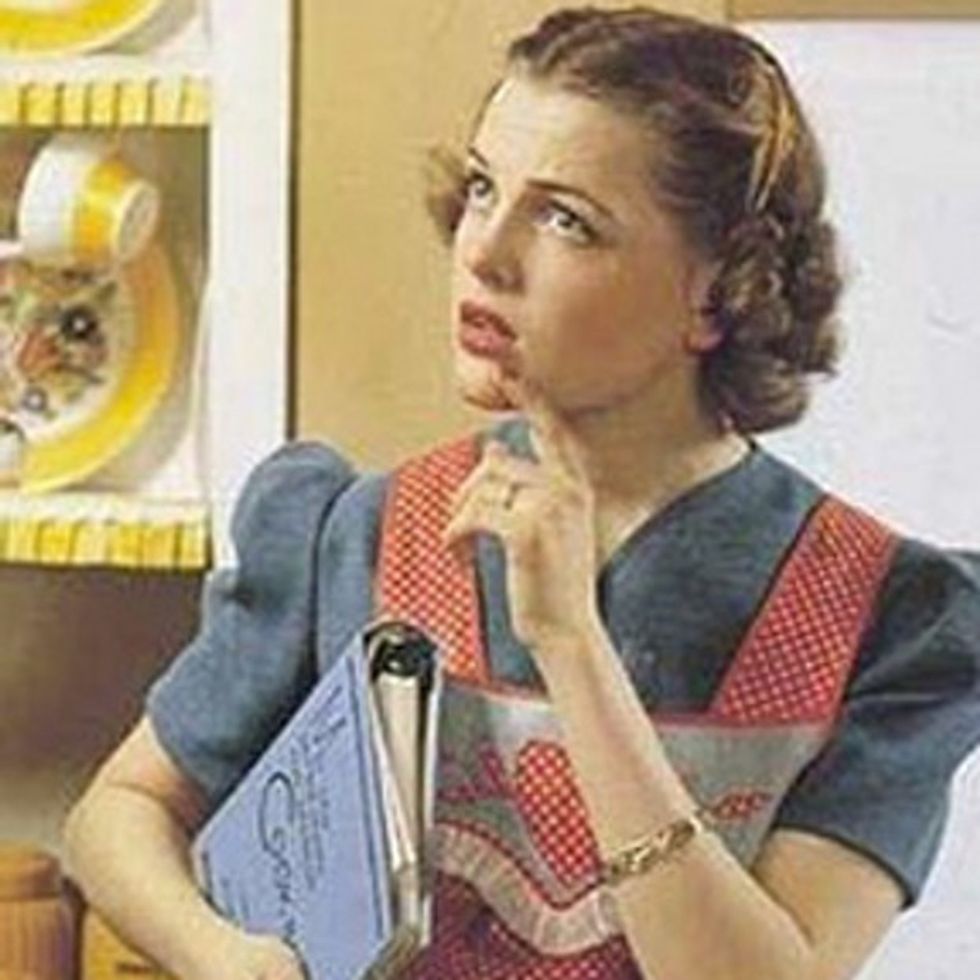