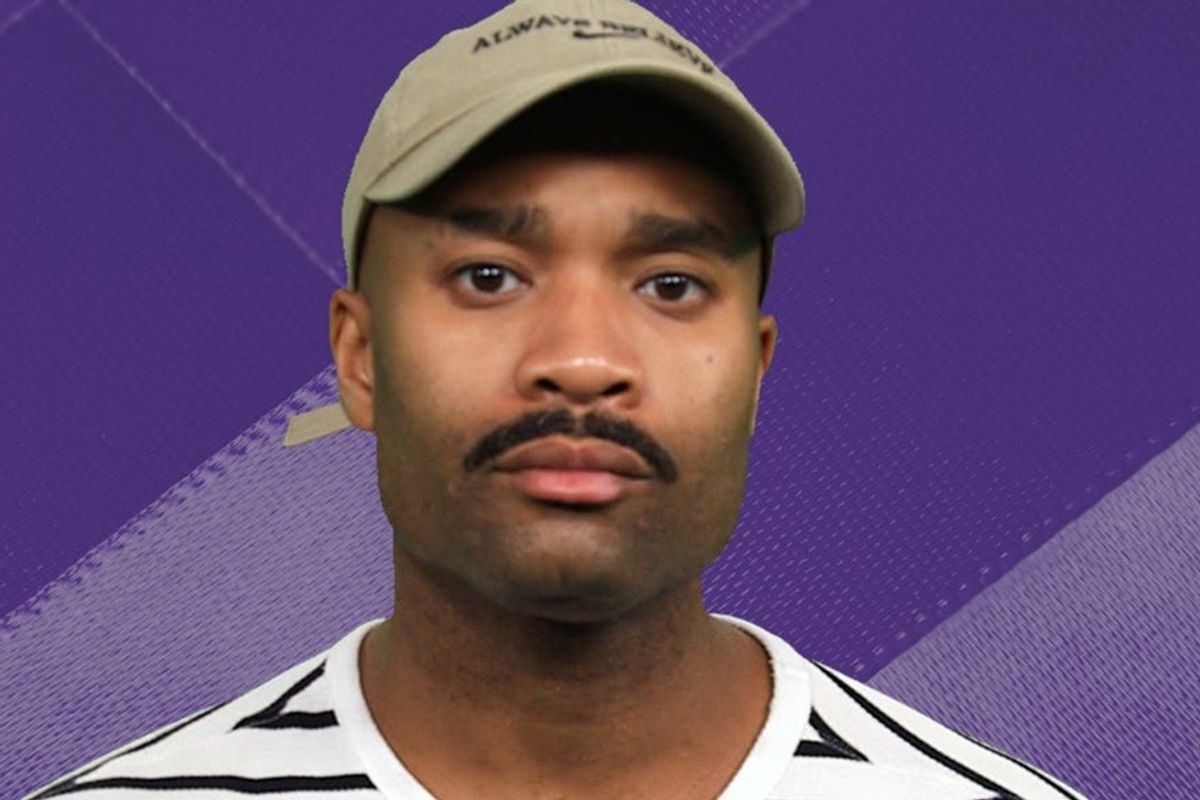 Every year, the lifeline helps over a million people, 25% of whom are in suicidal distress. Author Joel L. Daniels is one of the lifeline's many success stories. His experience saved his life, so he's created a video to let people know how it can save theirs, too.

Instead Of Killing Myself, I Called A Suicide Hotline www.youtube.com

Daniels was riding the bus in New York City when he began to feel "crazy." He was in a panic, wanted to take his clothes off, jump off the bus, and was seriously considering harming himself.

He reached out to the National Suicide Prevention Lifeline and immediately felt "affirmed" by his counselor.

"I just felt overwhelmed and busy between work, between life, between fatherhood, between not really knowing what I was doing and in that moment it felt like it was going to be easier to not be here," he says.

The counselor listened to Daniels without judgment and told him he was going to be okay.

"Listening without judgement, without bias, without prejudice," he continued. "That suicide hotline phone calls saved my life and I wish I could remember the sister's name, who I spoke to because she was so warm. She was so loving. She was so comforting. She sounded like a black auntie."

The counselor allowed Daniels space to vent which was exactly what he needed.

"It was less questions and more affirming," he continued. "It was just something I needed and I don't know if anybody else does because there's that level of shame you feel essentially when you're trying to tell a person that you care about that I essentially want to harm myself because then it's very easy, unfortunately, for people who do know you to start blaming themselves."

He says he was able to make it through the episode because he was given the opportunity to speak his mind without worring about bias, fear, or judgment. The "the suicide hotline did that for me for sure," he says.

Daniels is grateful that he was given the space to clear his mind during a traumatic episode and hopes that others in the same situation will take advantage of the opportunity the lifeline provides as well.

"I feel like it's kind of my duty to kind of share that with other people," he concludes the video.

If you are experiencing a suicidal crisis or emotional distress, the National Suicide Prevention Lifeline provides 24/7 free and confidential emotional support at 1-800-273-8255 (Veterans, press 1).